Notes supplied for the Bath Camerata 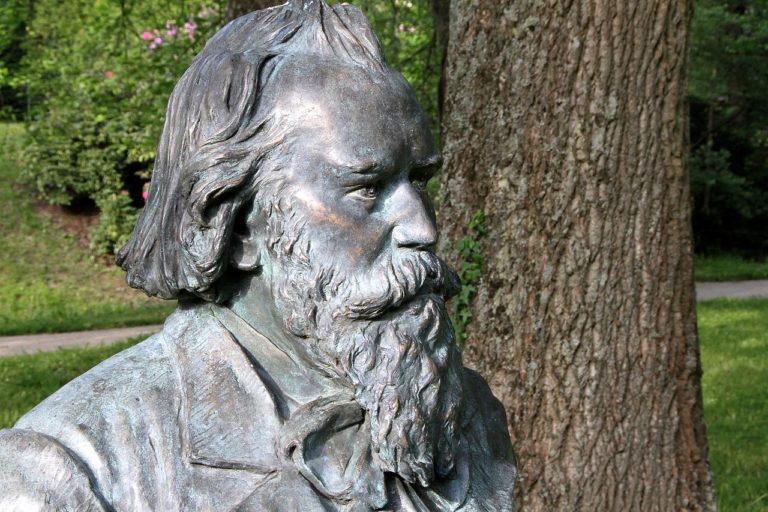 Where has your inspiration for Brahms come from?

By a funny co-incidence I spent the New Year in Baden-Baden, which turned out to be a kind of musical field trip as well as a relaxing end-of-year holiday. Brahms rented a house very close to Baden-Baden, in nearby Lichtenthal between 1865 – 1874, spending his summers in there and composing some of ‘Ein Deutsches Requiem’ as he revised and extended the work between 1865 and 1868.

Although, frustratingly for me, Brahms’s house was closed to visitors over the extended Christmas break, I had ample time to explore the town and consider what might have drawn Brahms to Baden-Baden. Clara Schumann had moved to the famous spa town just two years earlier. (Her house still exists too, in a beautiful location by the river, but has undergone alterations and is now divided into flats.)  The Clara factor aside, Baden-Baden has long been known as a place of healing and is surrounded by the breath-taking scenery of the Black Forest. It is possible as a 21st Century tourist to explore walks which Brahms and Clara Schumann enjoyed during those summers! In short, it was the ideal environment for artistic inspiration and quiet reflection, as Brahms tried to recover from the shock of his mother’s death in February 1865.

And what of Brahms’s A German Requiem and his piano duo transcription?

The German Requiem is one of the composer’s greatest masterpieces and is also the longest composition Brahms ever wrote. It was a work of great personal significance, taking several years to complete and finally bringing the composer widespread international recognition. As well as being a Requiem in memory of his mother, the initial idea of writing a Requiem a few years earlier almost certainly occurred as a result of the tragic death of Robert Schumann in 1856. It is a monumental and powerfully uplifting work, which takes its text from the Lutheran Bible and focuses on the living, placing more emphasis on consoling those left behind. A great deal of the music is set in a major key, for example, with expressive lyricism pervading the work and with no setting of the ‘Dies Irae’ with its evocation of angry judgement. One fascinating detail concerning the work’s title is that Brahms once told the Director of Music at Bremen Cathedral that he could have happily called it ‘A Human Requiem’ (Ein menschliches Requiem). This observation, which Brahms also repeated in a letter to Clara Schumann, also seems in keeping the work’s recurring theme of a transition from mourning to comfort and consolation.

What makes the piano version different from the original orchestral version? The entire experience will be pared down, leaner, more intimate and closer to what we might think of as a domestic performance. Despite the lack of instrumentation, there will (hopefully!) be no sense of a monochrome piano sonority. Four hands have the advantage of being able to use all the potential keyboard textures to greater effect than would be possible by a single pianist, and one of the jobs of a pianist in any case is to suggest different families of instruments through warmth of tone, differences in touch, varied articulation, thickness of chordal (orchestral) textures, judicious use of pedal and so forth.

As with four-hands transcriptions of great orchestral works such as Debussy’s ‘La mer’ or Stravinsky’s ‘The Rite of Spring’, the sound experience will of course be very different but no less engaging. Details such as Brahms’s mastery of counterpoint and the weaving of individual instrumental lines may even come across more keenly and with unexpected clarity in the piano duet version (known as the ‘London Version’ of the German Requiem, following its first performance in this version in 1871).

There are places where we will strive to imitate the sound of the rising arpeggios in the harp, for example at the end of the first and seventh movements, the repeated triplet rhythms in the timpani (2nd movement) or even the full colour of Brahms’s gorgeous orchestration (at least, we’ll have this sound very much in mind..) at the climax of the Requiem during the 6th movement.”